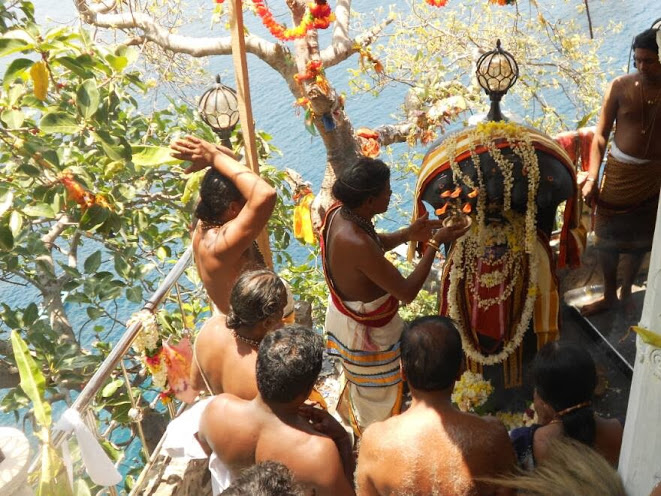 Despite its small size Sri Lanka boasts of one of the highest rates of biological endemism in the world whether in plants or animals and is included among the top five biodiversity hotspots in the world. Of the ninety-one species of mammals found in Sri Lanka Asian elephants, sloth bear, leopards, sambar and wild buffaloes engages the majority of the attention of wildlife enthusiast.

Meanwhile the ocean around Sri Lanka is home to large families of cetaceans including the mighty blue whales, sperm whales and lively dolphins. Altogether 26 species of cetaceans rule the waters surrounding the country, making it one of the best locations for whale and dolphin watching. Sri Lanka is filled with romantic landscapes, governed by rising mountains, lush forests, ocean like tanks and gushing waterfalls, that it was considered the lost paradise by many a globe trotters, who fell upon the country.

The golden beaches of the country had been praised for their picture postcard views since eternity. The dusk and dawn and many human activities connected to these times of the day creates a vibrant picture along the coasts of Sri Lanka.

The central highlands of the island are filled with pictures of stirring mountains carpeted with lush green tea gardens, roaring waterfalls mingling with the clouds and landscapes shimmering in sunlight and disappearing under the rising mist. Travelling towards the top of the country to the North Central Valley of the Kings, mountains covered with lush tropical forests disappears under the glare of the sun giving way to acres of light green carpets of paddy dotted with towering ancient white stupas and fed with oceans like reservoirs locally known as wewa. Giant statues of Lord Buddha rises above the forest line while ancient palaces stand abandoned to the forest, waiting for a master, who long departed from life.

Travelling further north the landscape changes drastically, North of Sri Lanka is a world apart from the rest of country. Colorful Hindu temples replace the white pagodas while sari clad damsels roam the streets on bicycles. On the western coasts of the country is Colombo, a capital city of the island, which displays a rich colonial heritage. A potpourri of races, religions and cultures, Colombo parades the best and worst the country has to offer. 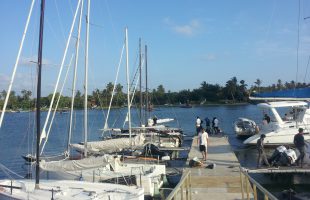 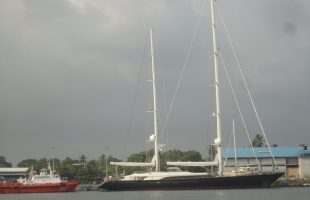 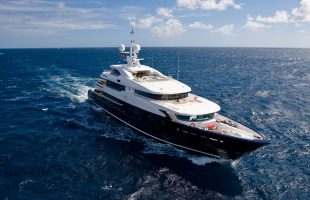 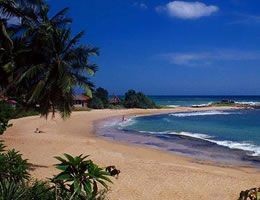 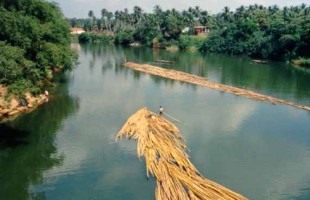 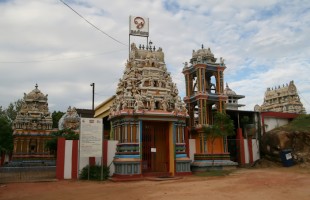 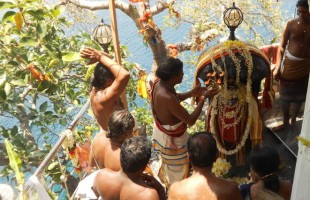 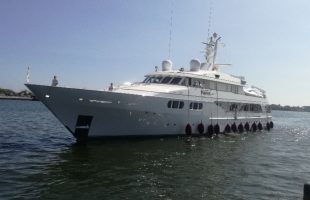 Our Services To The Captains

Our Services To The Engineers

Our Services To The Deck Officers

Our Services To The Galley

Our Services To The Interior Department

Our Services To The Owners And Charter Guests

Our Services To The Crew 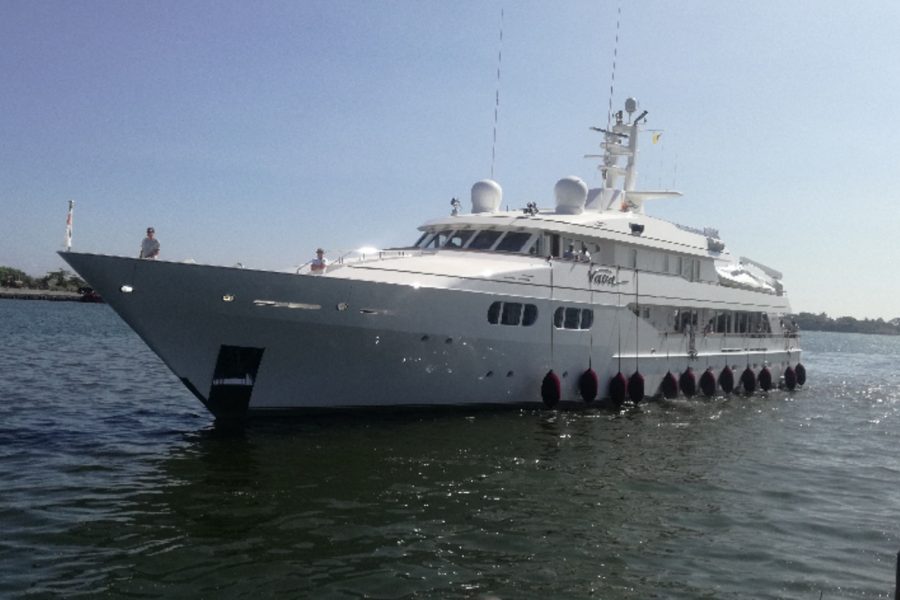 “Many thanks for your kind assistance with our brief visit to Galle. I was happy with the way you managed our arrival and the formalities of entering into Sri Lanka waters and ports, which can obviously be complicated without the assistance of a
knowledgeable agent. Thanks also for your assistance with all of our inquiries as it helped us to complete the simple tasks we needed to take on and also allowed us to understand a little about the Sri Lankan ways.”

A customized itinerary can be made upon request.